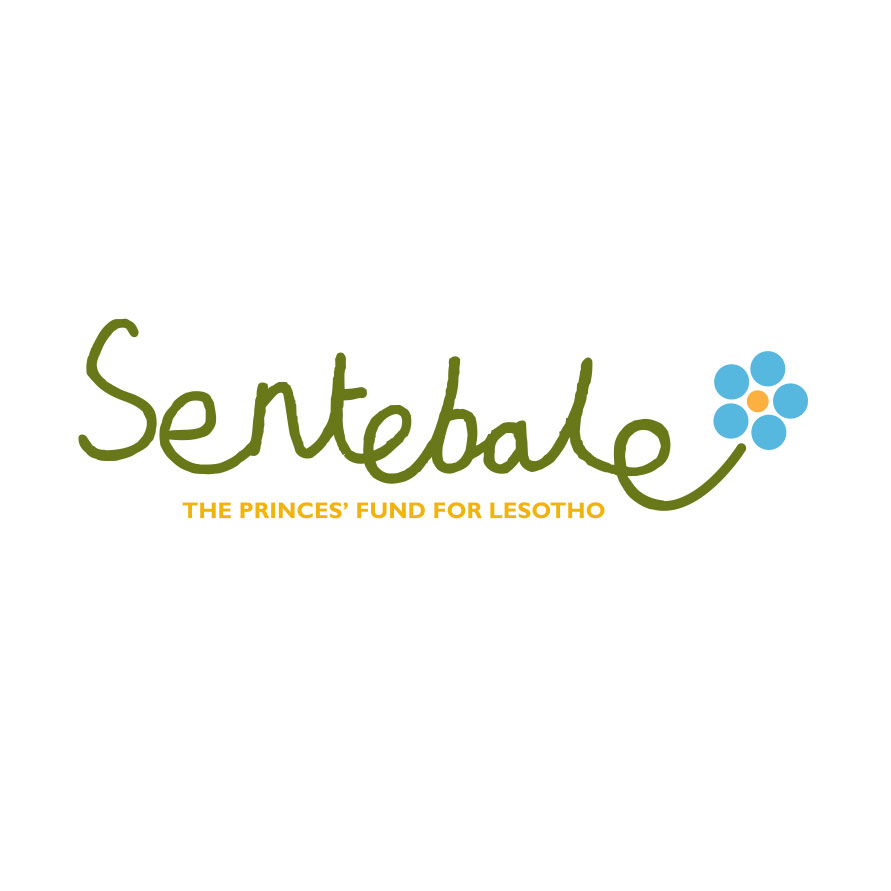 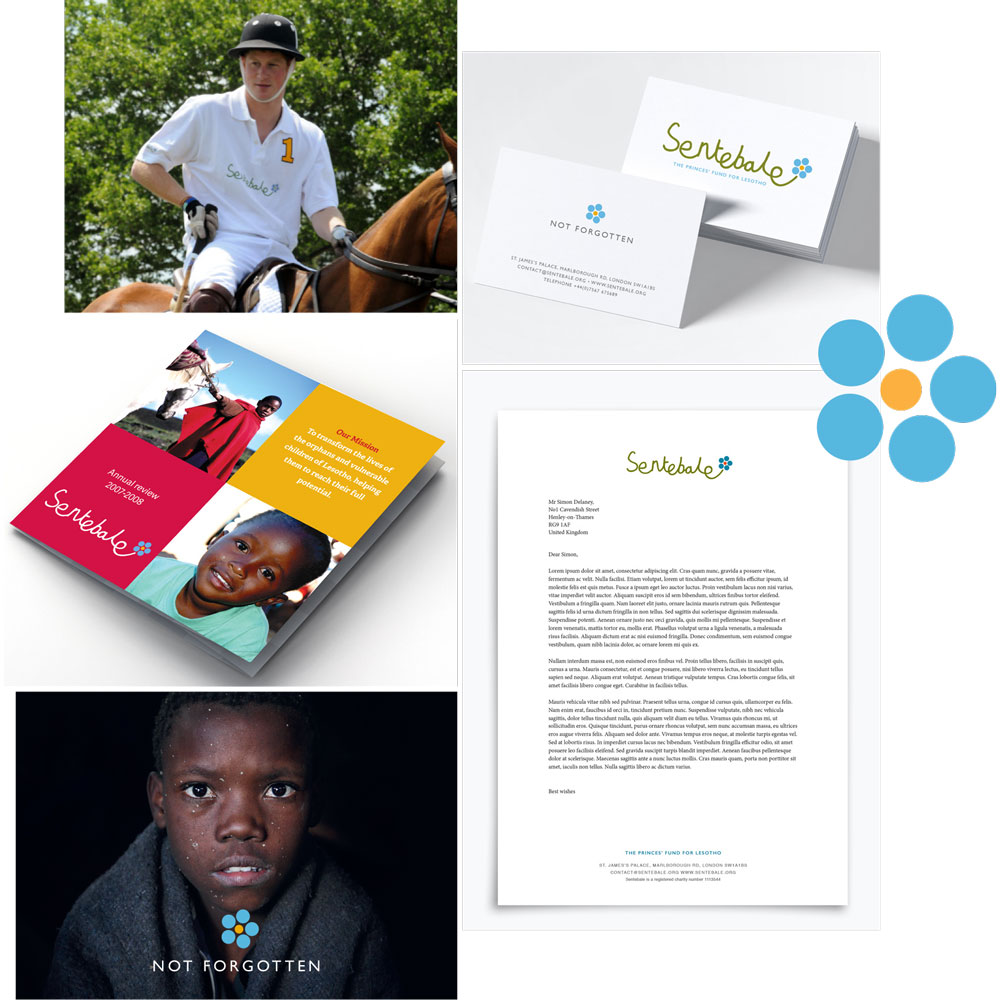 Prince Harry met Prince Seeiso of Lesotho on his gap year and togther they they founded a new charity helping vulnerable children in the country. Sentebale means ‘Forget me not’ in Sesotho and the name was chosen as a memorial to the charity work which their own mothers were so passionaletely involved with. I was asked to create the identity for the new charity and all the associated print and website. It was Prince Harry’s first charity and he stayed heavily involved throughout to ensure it always conveyed the correct sentiment. 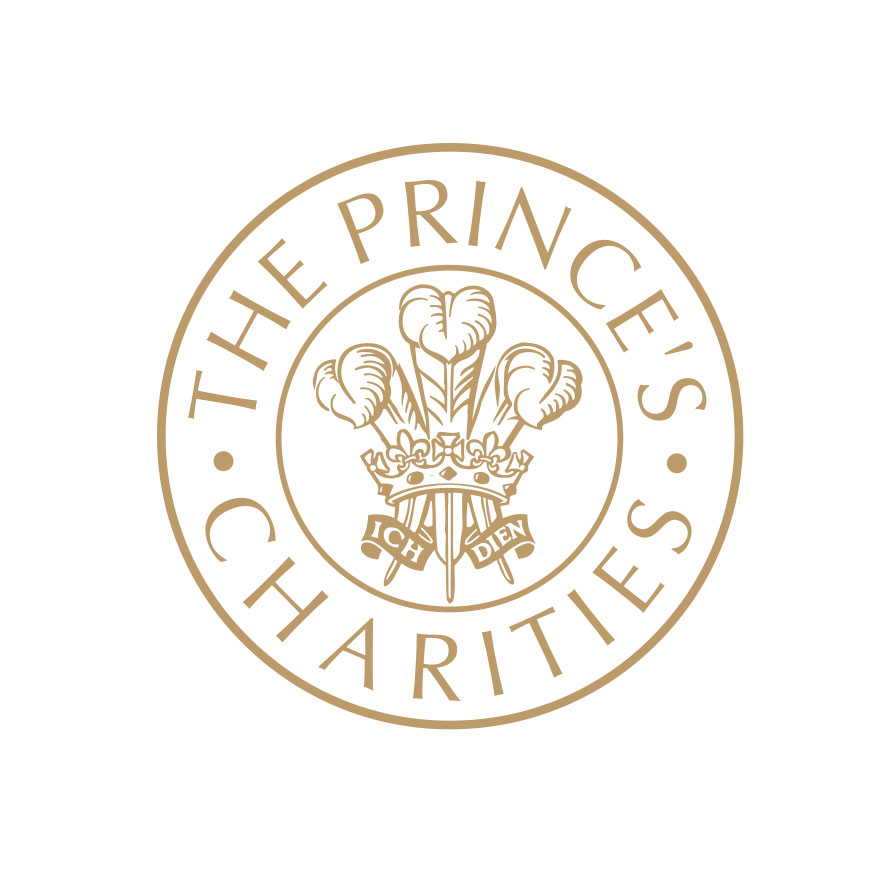 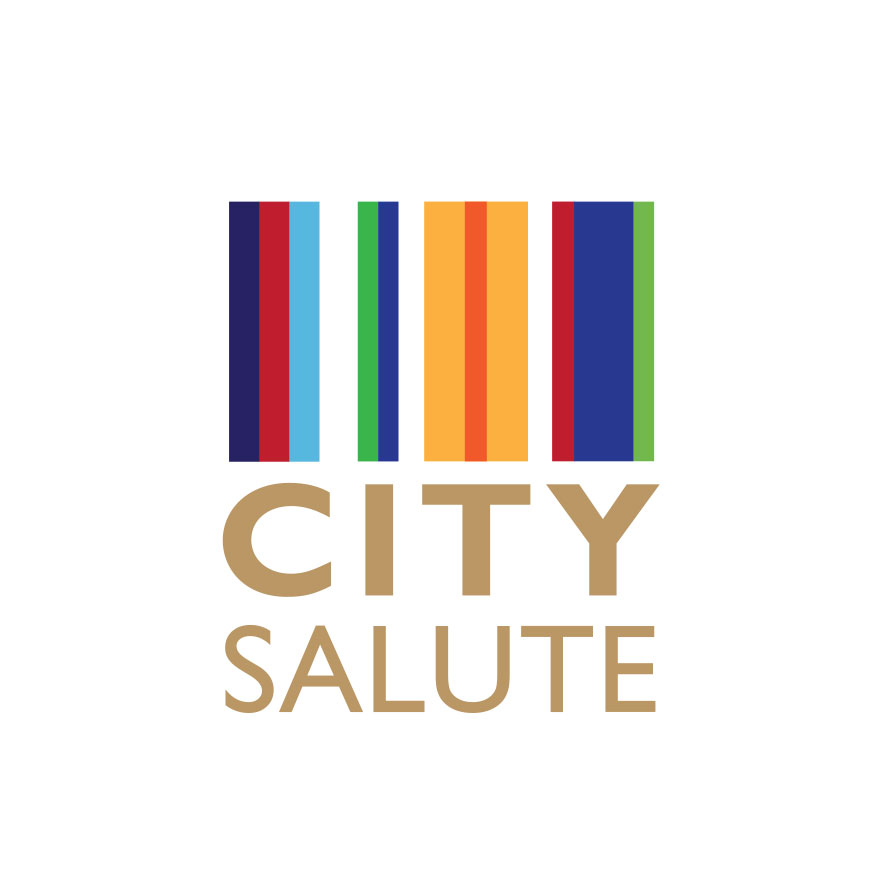 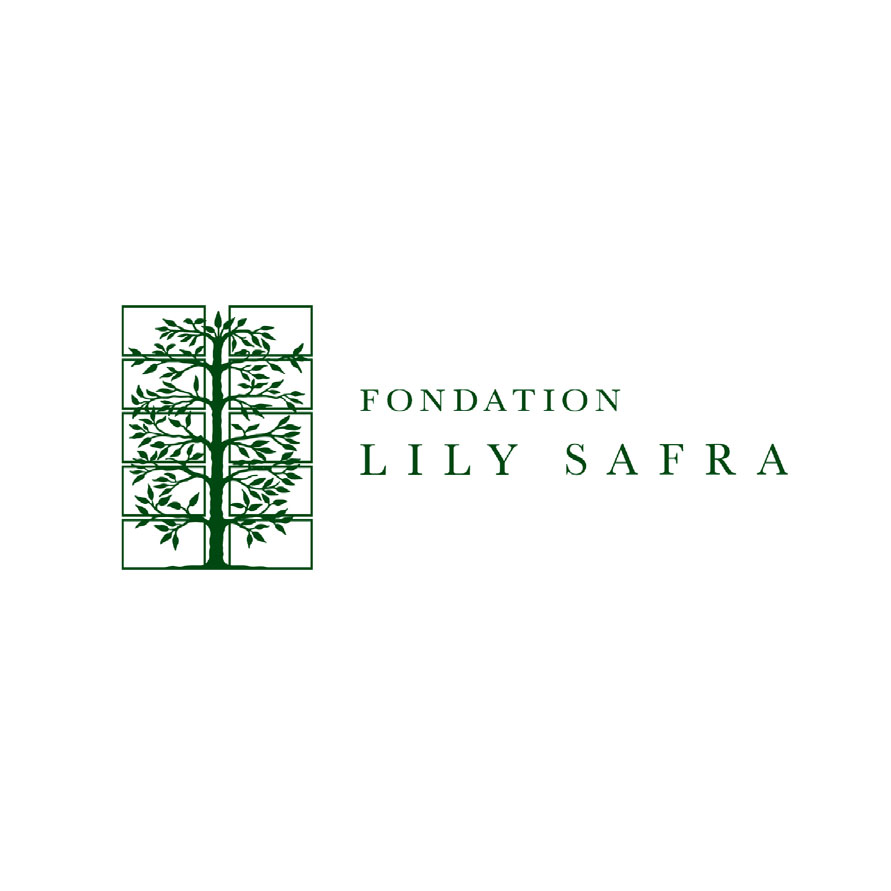 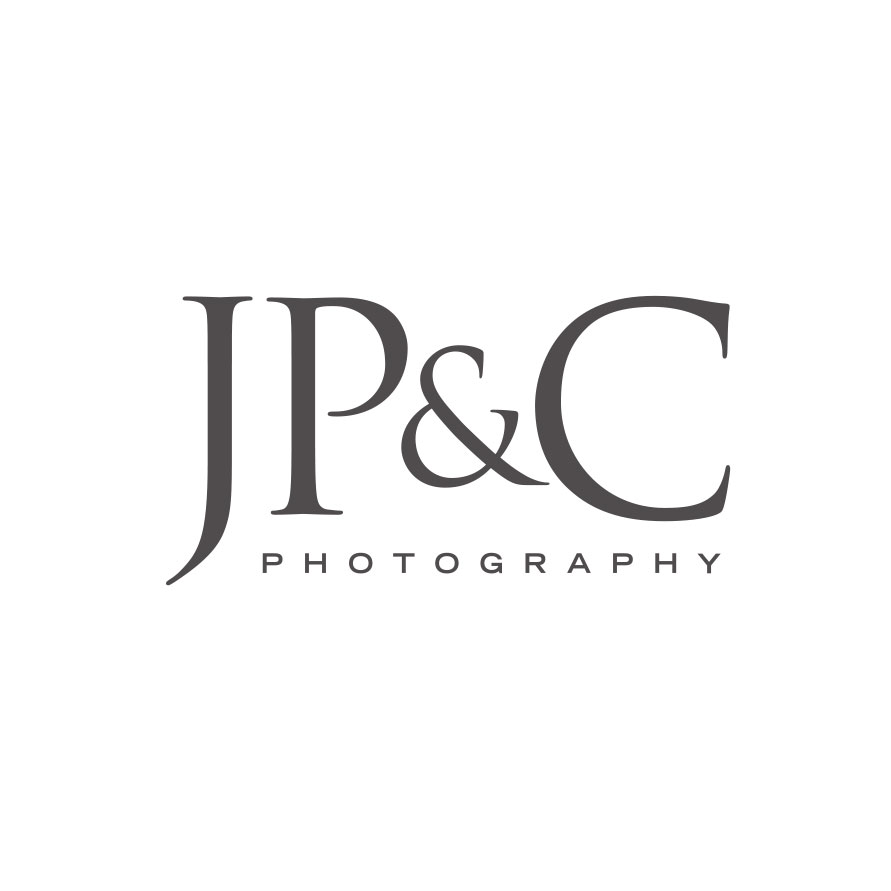 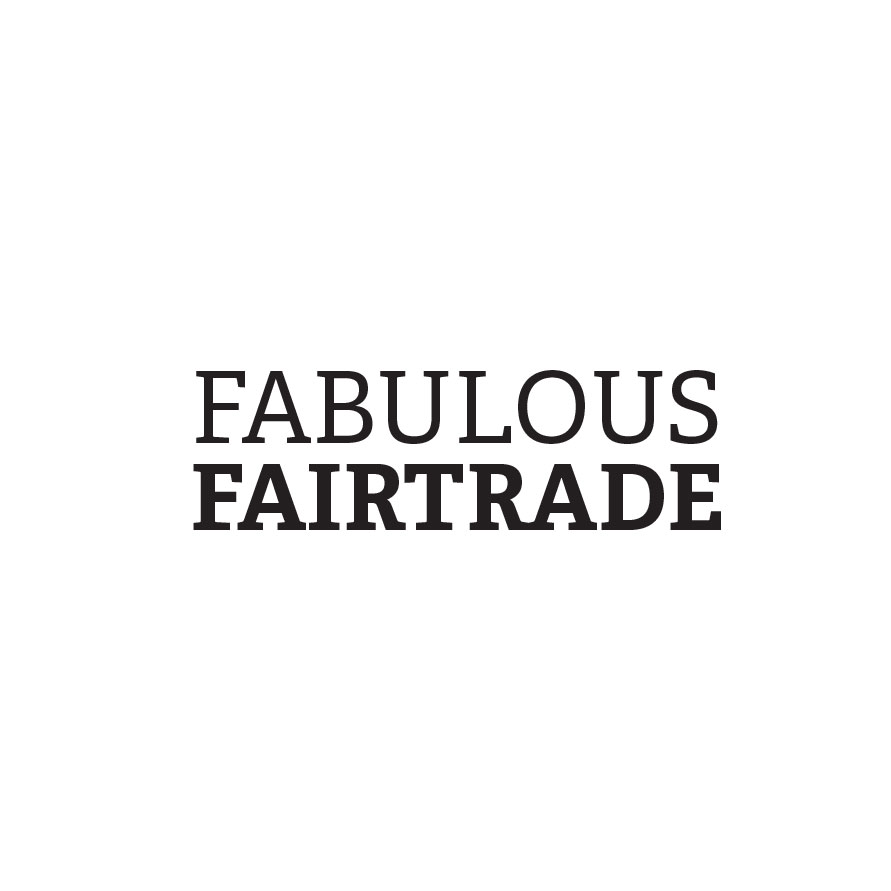 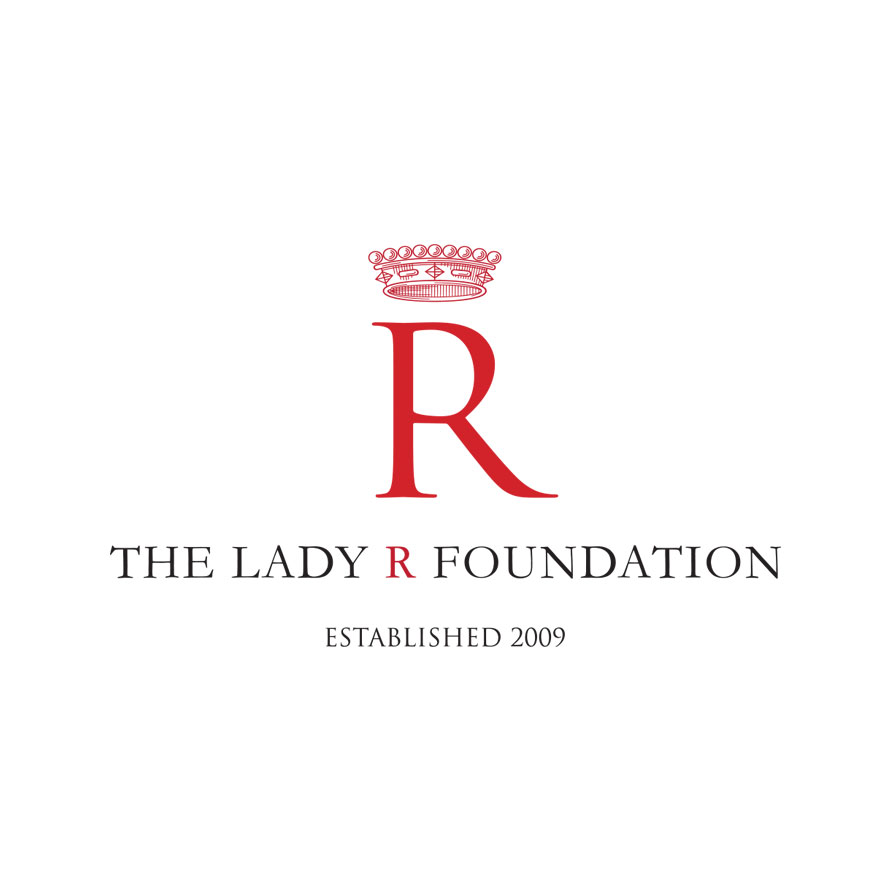 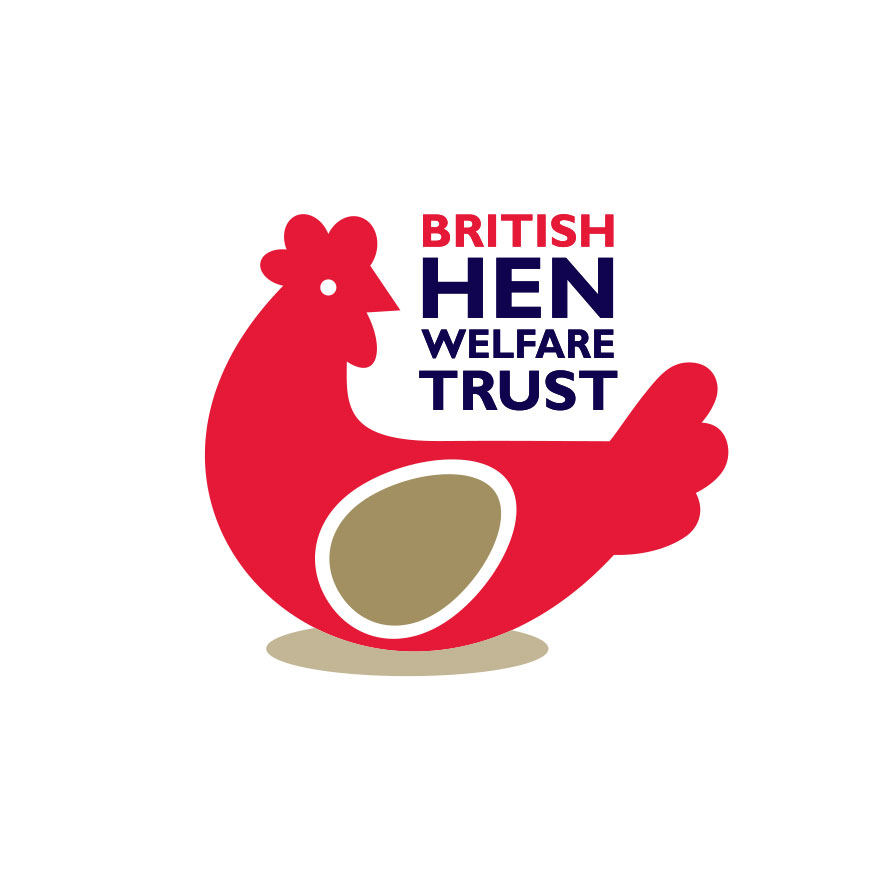 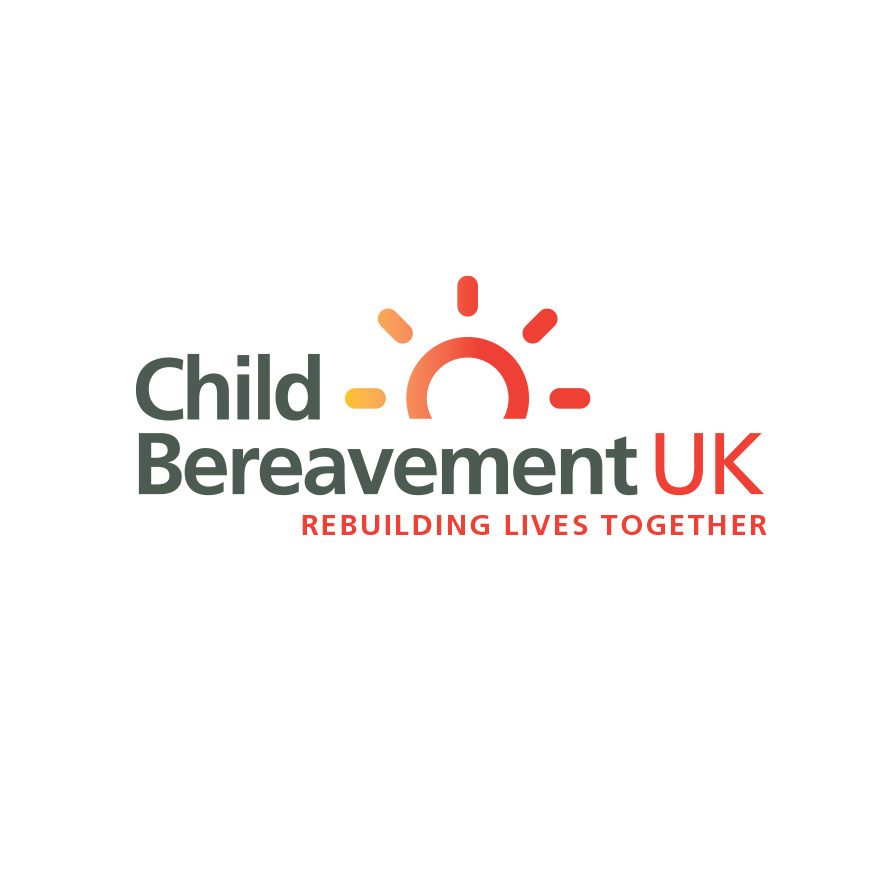 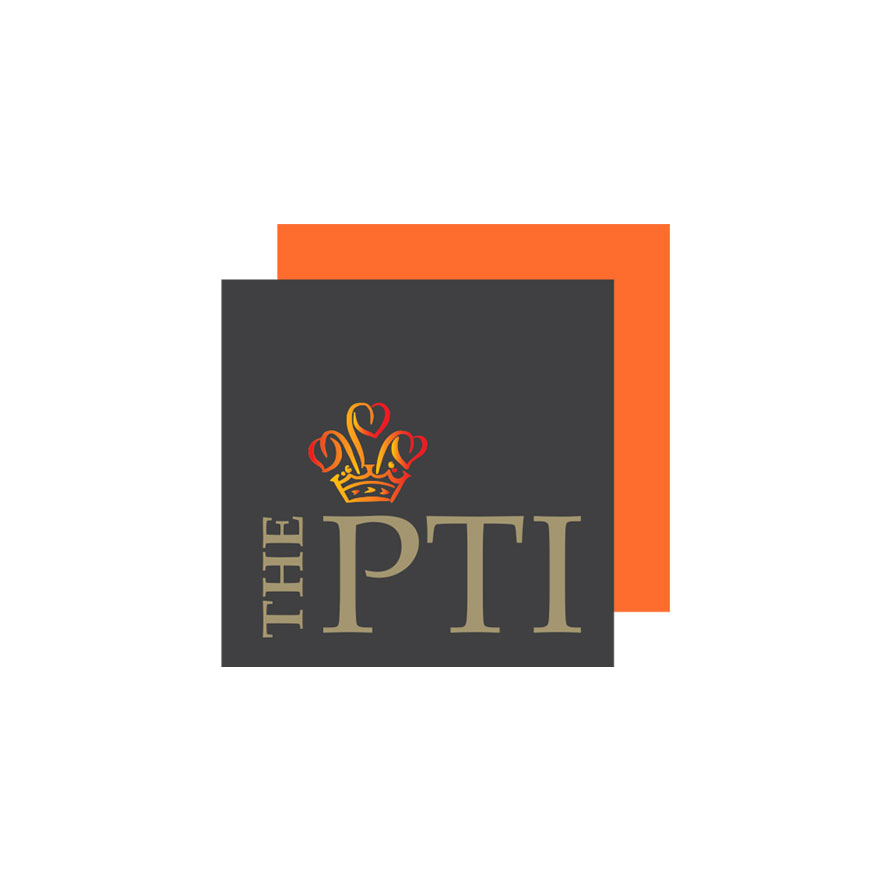